Our lectures are designed to embrace our community and shine a light on how to find spiritually-based answers to today’s difficult challenges. Join us online the second Thursday of each month for fresh inspiration. 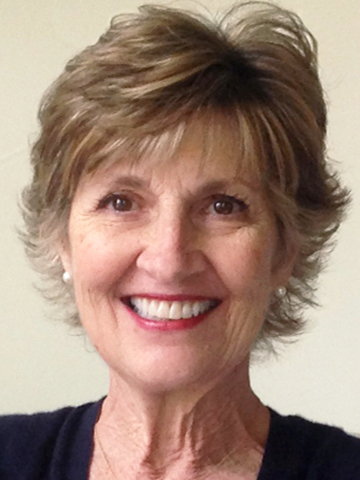 Never too late to experience freedom 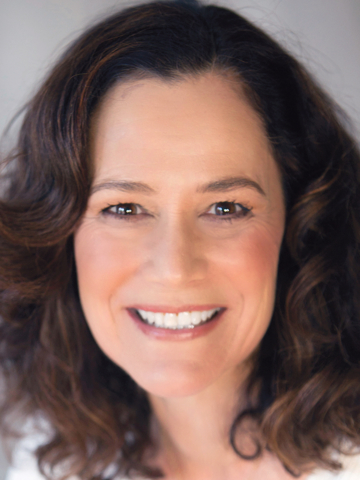 A spiritual revolution: The quest to experience God 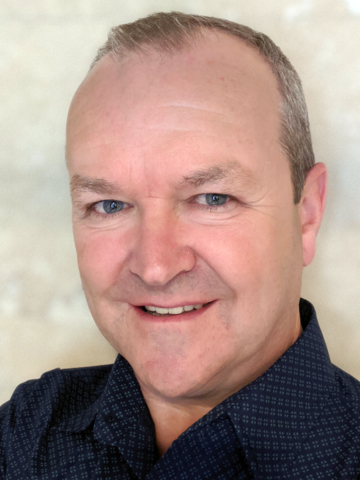 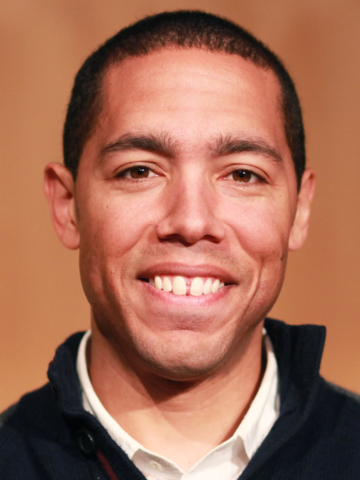 Humility that “Overcomes the World” 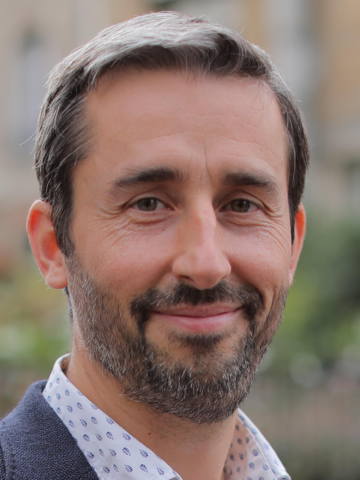 Why everyone is needed

Learn to pray and heal (A Spiritual Adventure) 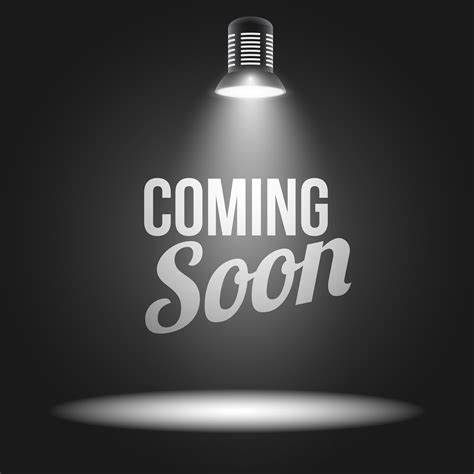 Each church has their own service times and may be holding services
in-person or remotely.  Click on the box to learn more.

Christian Scientists believe in one, infinite God who is All and all-good. We believe that God is not distant and unknowable, but that God is all-encompassing and always present, and that each individual is loved by God, cared for by Him, and made in God’s image—spiritual, not material.

Christian Scientists believe in The Bible and in Christ Jesus as the Son of God, or promised Messiah. We believe that Jesus’ teachings and healing work expressed scientific Christianity, or the application of the laws of God—laws which are still practical and provable today, by anyone, anywhere. Christian Scientists consider the Commandments, as well as Jesus’ Sermon on the Mount, to be central to their lives and practice of Christianity.

Christian Scientists believe in the saving, healing power of God’s love—that no one is beyond redemption, that no problem is too entrenched or overwhelming to be addressed and healed. In other words, Christian Scientists don’t believe that salvation occurs at some point in the future, but that the presence of God’s goodness can be experienced here and now—and by everyone.

In 1879, Mary Baker Eddy, the Discoverer of Christian Science, founded the Church of Christ, Scientist. Her purpose was to establish a church designed, “to commemorate the word and works of our Master, which should reinstate primitive Christianity and its lost element of healing.” (Manual of The Mother Church.)

Click here to read the Tenets of Christian Science.